How Finland moved from paper to digital

In 2019, the last of Finland's matriculation exams - mathematics - turned digital.

These exams are high stakes. They are key to entry into Finnish universities, taken when students are 18 or 19.

Students take the exams on computers linked to a server within their school.

"There was debate and a little controversy beforehand but after the second year people couldn't imagine doing it any other way," says Kaisa Vähähyyppä, the leader of the digitisation project, who has now retired.

Ofqual's research in November 2020 asked a range of UK stakeholder groups how they feel about the concept of digitising examinations.

The research was quantitative and focused on two questions: fairness; and how manageable a move to digital examinations would be.

Across stakeholder groups the split between those feeling digital exams would be fairer, less fair or who have no opinion is fairly evenly balanced, as you can see in the chart below.

Teachers and Head Teachers are less likely to feel that digital exams would be fair (36% for both groups) but their concern is not that different from the general public (31%).

Young people are those most likely to feel that digitisation would be more fair.

When we turn to the practical side of whether digital exams would be manageable for schools - or not - the picture changes dramatically.

So what happened in Finland? How did they navigate the transition to digital?

The project began in 2012. The technology used was open access and free based on the Linux operating system. The system is, therefore, independent of the global technology platform providers.

The platform was built by a team from the agency Reaktor and in 2016 the first digital exams were launched. This was overseen by Kaisa Vähähyyppä, the project leader, a mathematician by background.

The team was small and became tight-knit. Lasting friendships were made that bonded educationalists and the technology team. "The spirit was so good that I got good, lasting friendships with some coders, even though they are so much younger than me of course," says Kaisa.

The first launches were exams that had smaller numbers of entrants - geography, philosophy and German. The mix was chosen to include examinations that were skewed both female and male in their candidate mix.

Increasing numbers of examinations were then added to the programme as the project was successfully implemented. All matriculation exams went fully digital in 2018, six years after the project began.

There was a significant training programme to ensure that schools and teachers were prepared for the roll-out. The team used a waterfall approach, training 50 teachers in the use of the new technology who then cascaded the knowledge across the country through all the schools, using many, many workshops.

Vähähyyppä picks out 6 reasons why she feels that the project was successful:

The task took 6 years. It was a big project and a difficult project. There were big dangers that it could go wrong. The project was not just about technology. Half the project was about communications, about training and about involvement. If you are going to do this sort of change, you have to believe in communication.

We have seen that UK Head Teachers are sceptical about implementation.

In the UK, Head Teachers have expressed concerns about the quality and availability of technology, the 'digital divide' and technical issues that would be faced.

In Finland, the opposite was the case. Head Teachers were highly supportive, believing digitisation to be an essential change both for the future of their schools and for their students.

This different reaction is perhaps down to the role that Head Teachers play in Finland. Strategic development and long-term thinking is a larger part of the roles of Finnish Head Teachers as you can see in our Finland Briefing.

"People often think that Finland is the perfect place but we had the same issues when we launched 5 years ago. There will always be differences but our experience is that with the thought and the planning, they are manageable and doing it makes things improve," commented a senior official in the Finnish Ministry of Education and Culture.

It was the teachers who were sceptical in Finland. Mathematics teachers were the most sceptical not because of access to technology but whether the examinations would be effective. They did not believe that a successful examination could be created and taken by students in digital form. There were similar objections in physics and chemistry.

Mathematics was the last exam to go digital. It took time but slowly teachers in all the subjects were won over.

Fairness was the other issue. The issue was less extreme in the more egalitarian Finnish society with deprivation clustered around the urban centres. But still Finland faced the same challenge.

It was not financially feasible for the government to fund the purchase of computers for every student but schools were able to purchase more computers that could be borrowed. Schools and teachers worked hard to ensure that students without computers were disadvantaged as little as possible.

Fairness also influenced the technology used - the linux platform was kept simple so that it did not require a particularly powerful or expensive computer to operate successfully.

Why was there a push to digitise exams?

There were a few factors driving this change, linked by the Finnish government's desire for the country and its population to fully embrace digital.

In schools, digitising the exams would give a powerful incentive to move on from traditional teaching and learning approaches and the use of books. This was a compelling way to drive change and motivate the adoption of new teaching practices enabled by technology.

The change also meant that students would need to think more digitally in their examination preparations, influencing their attitudes and behaviours at a key moment in their lives. What better way to encourage the development of a young population that is digitally skilled?

The change was as clear statement to all stakeholders that digital skills are core skills.

And finally, the examination body was set in its ways and the government wanted to introduce greater innovation not just in schools but also in examinations and across public services. Such a high profile project was a statement of intent.

In her retirement, Kaisa Vähähyyppä has one disappointment about the project.

The digitisation of the exams has allowed new and more creative approaches to examinations to be taken. Video and real texts can be included for example.

But Kaisa feels that digital examinations in Finland are yet to get close to the creative boundaries that are possible within the existing approach, never mind pushing them further. Greater interactivity, language skills tested in group environments and the possibilities of AI all get her excited.

"Digital creativity will be very important in the future... it will make examinations more exciting for the students and for the makers of the exams too. I really hope that this will happen." 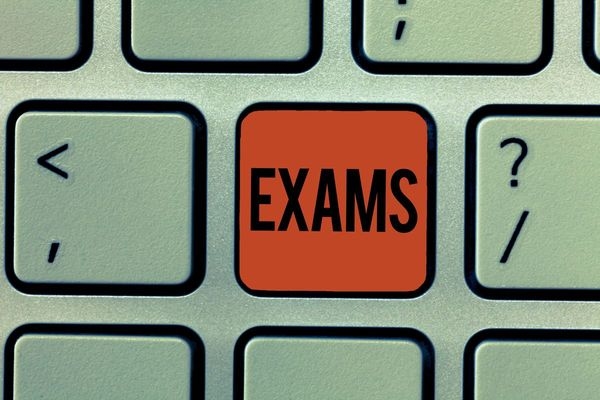 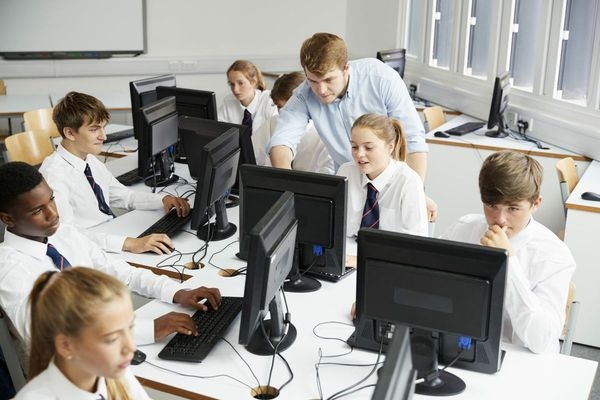 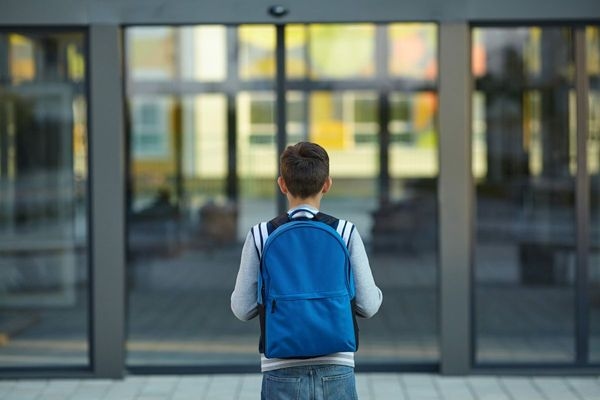 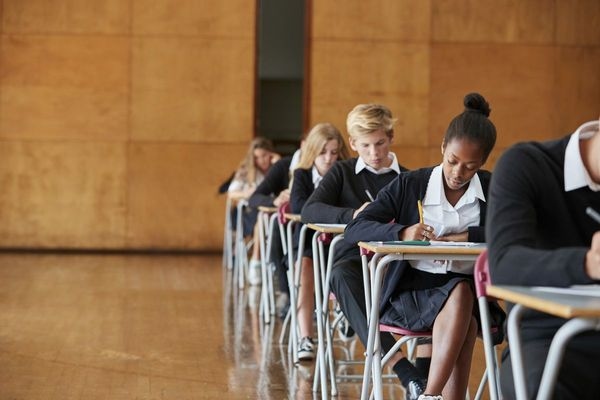